Tag, you're it. Zuckerberg amps up data-farming mission creep

By Kelly Fiveash • Get more from this author

Facebook has rolled out its facial recognition technology to countries outside of the US, but has switched the feature on by default without telling its users first. 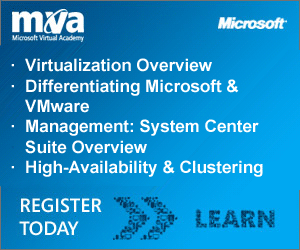 The Mark Zuckerberg-run company started using its facial recognition software in December last year for its Stateside users in a move to automatically provide tags for the photos uploaded by Facebook users.

When the software was introduced in the US late last year, Facebook pointed out that users could disable the function.

"If for any reason you don't want your name to be suggested, you will be able to disable suggested tags in your Privacy Settings," the company wrote on its blog post last December.

But now that the tech has reached other shores, Facebook clearly didn't feel the need to alert its international stalkerbase that its facial recognition software had been switched on by default within the social network.

The "Suggest photos of me to friends" feature in question is located in the company's privacy settings. Facebookers need to click on "customise settings" before being able to access the function and disable it, if they so wish.

"Unfortunately, once again, Facebook seems to be sharing personal information by default. Many people feel distinctly uncomfortable about a site like Facebook learning what they look like, and using that information without their permission," said Cluley.

"Most Facebook users still don't know how to set their privacy options safely, finding the whole system confusing. It's even harder though to keep control when Facebook changes the settings without your knowledge."

He said Facebook shouldn't require its users to constantly check their privacy settings to see what the company has changed since their last visit to the site.

The Register asked Facebook to comment on this story, but at time of writing it had not got back to us. ®