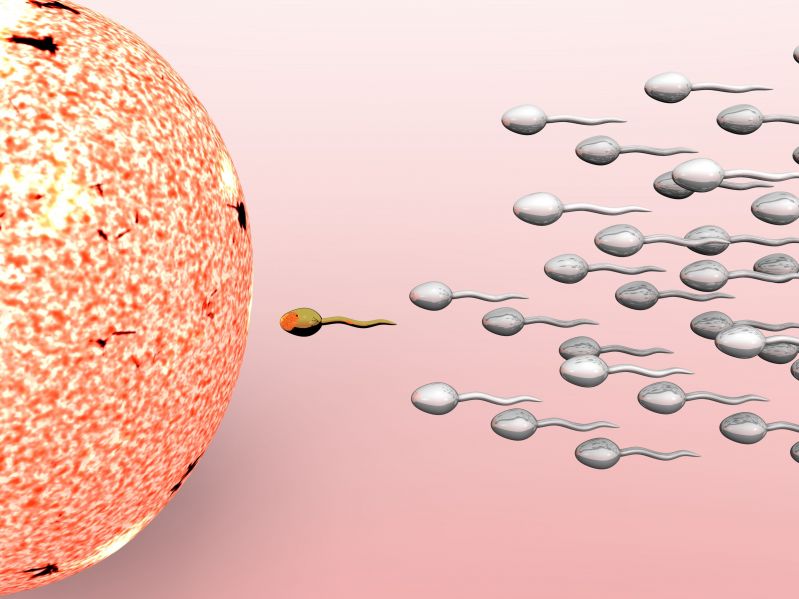 A revolutionary new study reveals that the core tenet of classical genetics is patently false, and by implication: what we do in this life -- our diet, our mindset, our chemical exposures -- can directly impact the DNA and health of future generations.

A paradigm shifting new study titled, "Soma-to-Germline Transmission of RNA in Mice Xenografted with Human Tumour Cells: Possible Transport by Exosomes," promises to overturn several core tenets of classical genetics, including collapsing the timescale necessary for the transfer of genetic information through the germline of a species (e.g. sperm) from hundreds of thousands of years to what amounts to 'real time' changes in biological systems.

In classical genetics, Mendelian laws specify that the inheritance of traits passed from one generation to the next can only occur through sexual reproduction as information is passed down through the chromosomes of a species' germline cells (egg and sperm), and never through somatic (bodily) cells.  Genetic change, according to this deeply entrenched view, can take hundreds, thousands and even millions of generations to manifest.

The new study, however, has uncovered a novel mechanism through which somatic-to-germline transmission of genetic information is made possible.  Mice grafted with human melanoma tumor cells genetically manipulated to express genes for a fluorescent tracer enzyme (EGFP-encoding plasmid) were found to release information-containing molecules containing the EGFP tracer into the animals' blood; since EGFP is a non-human and non-murine expressed tracer, there was little doubt that the observed phenomenon was real. These EGFP trackable molecules included exosomes (small nanoparticles produced by all eukaryotic cells (including plants and animals), which contain RNA and DNA molecules), which were verified to deliver RNAs to mature sperm cells (spermatozoa) and remain stored there.  The authors of the study pointed out that RNA of this kind has been found in mouse models to behave as a "transgenerational determinant of inheritable epigenetic variations and that spermatozoal RNA can carry and deliver information that cause phenotypic variations in the progeny."

The researchers concluded that their study's findings strongly suggest, "exosomes are the carriers of a flow of information from somatic cells to gametes," and that their "results indicate that somatic RNA is transferred to sperm cells, which can therefore act as the final recipients of somatic cell-derived information."

These findings overturn the so-called Weismann barrier, a principle proposed by the German evolutionary biologist August Weismann (1834 – 1914), that states hereditary information can only move from genes to body cells, and not the other way around, which has long been considered a nail in the coffin of the Lamarkian concept that an organism can pass on characteristics it has acquired during its lifetime to its offspring.

Over the past decade, however, the seeming impenetrability of the Weismann barrier has increasingly been called into question, due to a growing body of evidence that epigenetic patterns of gene expression (e.g. histone modifications, gene silencing via methylation) can be transferred across generations without requiring changes in the primary DNA sequences of our genomes; as well as the discovery that certain viruses contain the enzyme reverse transcriptase, which is capable of inscribing RNA-based information directly into our DNA, including germline cells, as is the case for endogenous retroviruses, which are believed responsible for about 5% of the nucleotide sequences in our genome. Nonetheless, as the authors of the new study point out, until their study, "no instance of transmission of DNA- or RNA-mediated information from somatic to germ cells has been reported as yet."