Towards a Personal Archaeology (Radio Transcript) 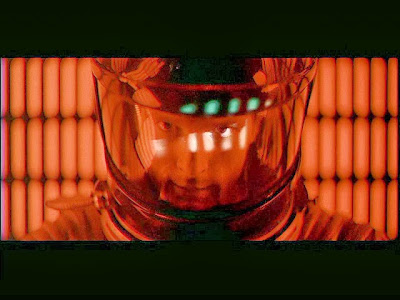