Global Non-Compliance website > Why police were so soft on London looters: They 'were ordered to stand and observe' as capital burned (but in Manchester they were hunting looters within hours) Read more: https://www.dailymail.co.uk/news/article-2024412/London-riots-Police-soft-looters-o

Why police were so soft on London looters: They 'were ordered to stand and observe' as capital burned (but in Manchester they were hunting looters within hours) Read more: https://www.dailymail.co.uk/news/article-2024412/London-riots-Police-soft-looters-o

Police were ordered to 'stand and observe' rioters as they laid waste to London's streets instead of confronting them, it was claimed today.

Scotland Yard insiders have revealed teams were frustrated at their inability to wade in and arrest troublemakers while they looted and burnt out shops.

They had apparently been told to try and contain any violence but not to haul away offenders who would instead be identified through video footage later, according to The Times.

It was only on Monday night, when the riots escalated still further, that tactics changed and armoured vehicles called Jankels were used to disperse the crowds.

On Tuesday night, some 16,000 officers also flooded London's streets - almost triple the previous night's deployment - and they were finally given the green light to confront the gangs. 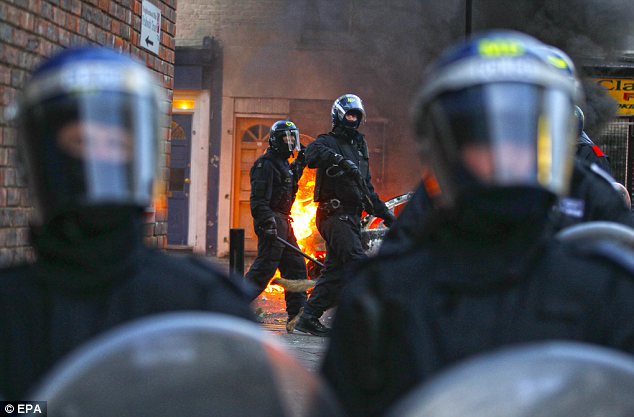 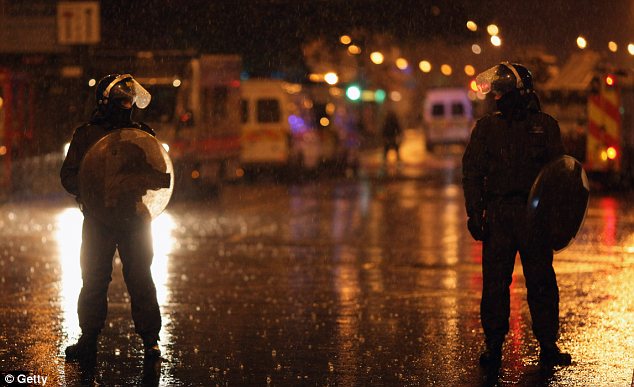 The Met has also come under fire for taking three days to issue any images of suspects - and then only releasing 12 grainy pictures. The Mail Online managed to produce another 30 with ease.

In contrast, Greather Manchester Police were issuing images online via social network sites within hours of similar violence in their area.

In Birmingham, police tracked down suspected rioters hours later and smashed into their homes to arrest them.

Officers mounted raids on around a dozen properties across the city and made seven arrests. They also recovered apparently looted items.

The police's tactics have led to much public criticism from residents and business owners, who are bemused at the 'soft' approach when their livelihoods are being ruined.

Eye witnesses have told of ranks of police standing by while mobs of youths rampaged and stole from shop fronts and terrorised residents.

However, it has been suggested that the approach may also have been dictated by the sheer scale of the problem with teams unable to spare officers to make arrests on the spot.

There have also been calls for far more robust measures - including plastic bullets, water cannon and even the Army - to quell the chaos. 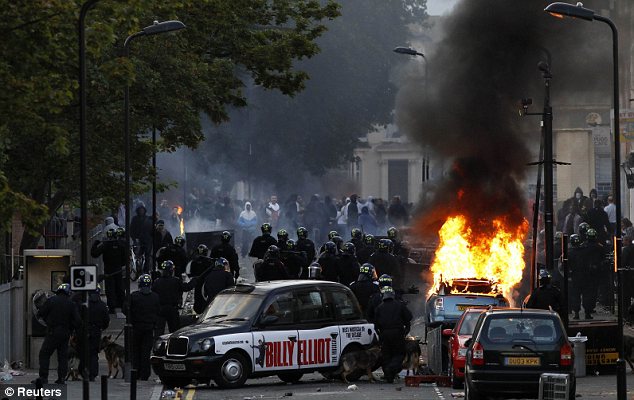 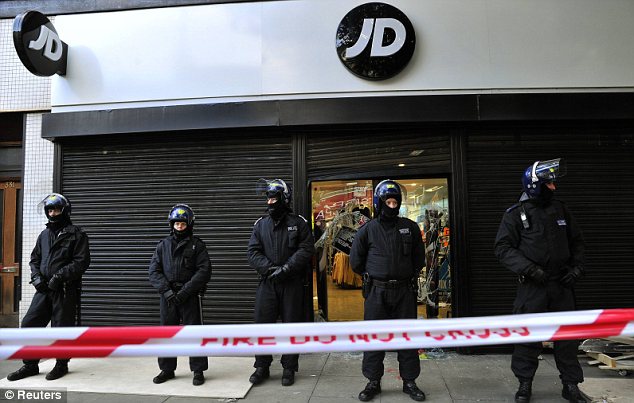 It has been suggested that the softer approach has been sparked by controversy over the death of Ian Tomlinson during the G20 riots and wider criticism of policing during protests.

Mr Tomlinson was struck by a policeman wielding a baton during the G20 protests in 2009 and shoved to the ground.

He suffered massive internal bleeding and died minutes later. The officer involved is now awaiting trial for manslaughter over his death.

Scotland Yard was also heavily criticised in the High Court in April for using 'kettling' during the G20 demonstrations.

Judges ruled the Met had broken the law in the way it kettled 5,000 protesters because it was 'unjustified' and an unlawful deprivation of liberty. 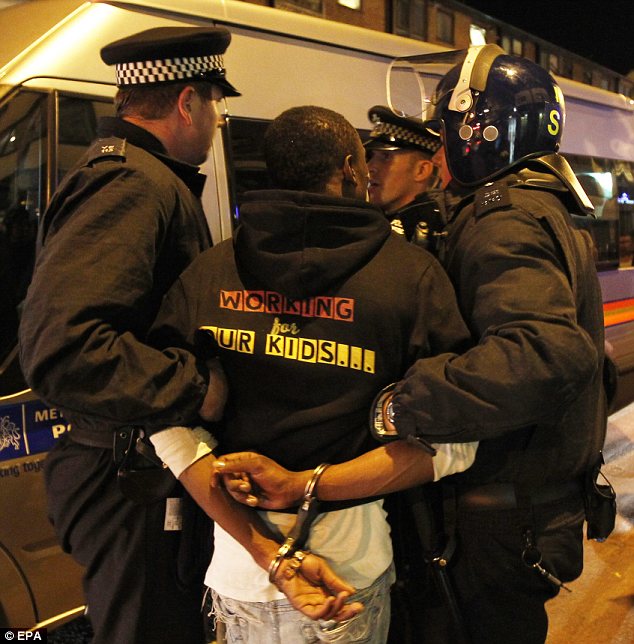 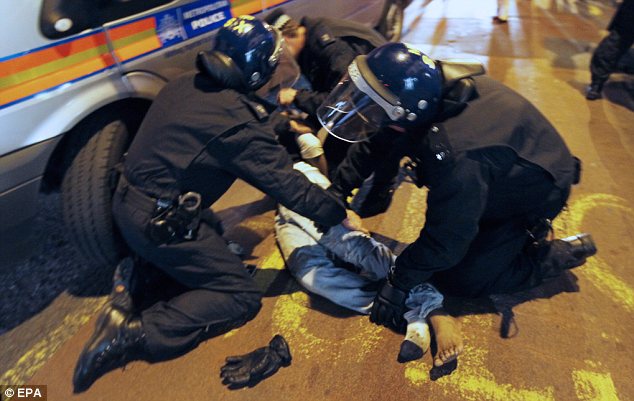 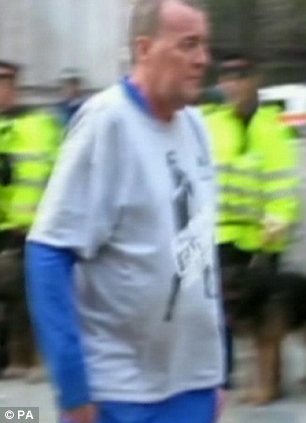 He said: 'We have had this allegation made a few times. You have to realise we had over 3,000 officers on Sunday night. That is the size of two small forces combined. It is a significant asset that we put out there.

'We filled the cells of London on Sunday and Monday night, we drove Jankels at looters - if that is taking things easy, I don't understand that logic.'

He admitted there were 'significant gaps' in the police response and that they were 'enormously stretched'.

But he insisted: 'As far as I'm concerned Chris Allison and Lynne Owens who led this did not give any instruction and nobody else has either.'

On wider tactics, he said everything 'from local engagement to extreme use of force' had been considered.

Officers trained in using baton rounds were ready if needed but there are currently no water cannon on the British mainland, he added.

Baton rounds, or plastic bullets, can only be used if sanctioned by the commissioner of the Met Police and have never been fired on the British mainland.

They were issued to police at the Broadwater Farm riots in Tottenham in 1985 but never used - although the weapons are apparently also issued annually for the Notting Hill Carnival.